About Awa
How to Drink
FAQS
Recipes

In recent years, you may have noticed a kava bar or two opening up in your area. The heady yet non-alcoholic beverage they’re serving is made of kava root. Kava is known as awa in Hawaiian.

When awa is prepared into a watery brew, it releases sticky and sedative kavalactones that offer the imbiber an easy, relaxed feeling without making them loopy. Awa lovers swear by the stuff for a natural way to relax.

Awa root is mostly found in powdered and dried forms. But at FruitStand, we’re proud to ship hard-to-find, fresh, minimally frozen awa directly to you, which is a rare find that awa lovers covet.

Keep reading to learn all about awa! 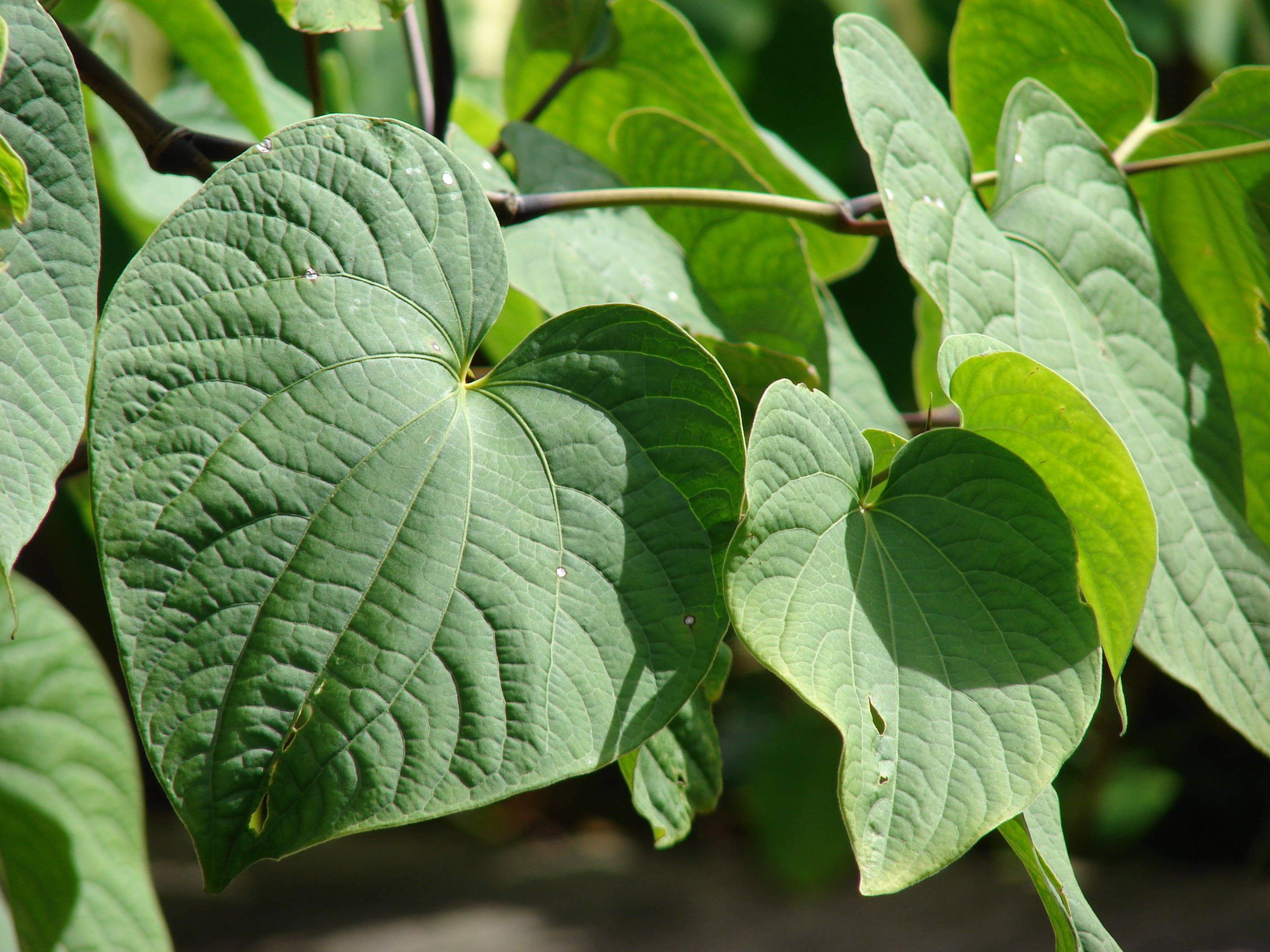 Awa is a plant that’s known for its relaxing effects and distinctively earthy, bitter and numbing flavor. The root is the most sought after portion of the plant because it contains the highest concentrations of kavalactones, but this mellow active ingredient is found throughout the plant in its leaves and stems, too.

Loved for its natural calming effect, awa is often enjoyed to promote a feeling of relaxation and ease, naturally and without intoxication. Even though awa does not contain alcohol, people who love it say that it makes you feel more social without losing your inhibitions.

Because of this somewhat sedative effect, your friends at FruitStand recommend talking with your pediatrician before offering awa (or kava) beverages to anyone under the age of 18. Widely considered a health supplement, it’s best to get advice from the experts!

Enjoyed for thousands of years as a vigorously prepared beverage, awa is a plant that has many names depending on where in the world it's being enjoyed. Other names for awa are, kava (Tongan and Marquesan for bitter), ʻava in Samoa, yaqona in Fiji, sakau in Pohnpei, seka in Kosrae, and malok or malogu in certain areas of Vanuatu.

Awa (or kava) is prepared by soaking the fresh or dried root in warm water to loosen its fibers, then squeezing or pulverizing the plant matter to release the sticky and buzz-inducing kavalactones that make the drink more viscous and potent.

The great thing about awa is that you’ll never have to guess when it’s ripe! The plant is harvested when mature enough to produce potent, relaxing kavalactones, so it’s ready to use by the time it gets to you. While nearly every part of the plant is used for consumption, awa root is most typically available because it has the highest concentration of kavalactones than any other part of the plant.

Where Does Awa Grow

Awa grows natively throughout Hawaii. Kava, as it is referred to in other parts of the world, is cultivated throughout Southeast Asia, the South Pacific, Australia and the United States.

When Is Awa In Season

Awa is cultivated year-round from mature plants. Once the awa plant has reached between three and five years of age, it is harvested for use. Awa root as well as other parts of the shrubby plant are used for consumption to provide a calming sensation. It takes about four to five years for a awa plant to produce higher concentrations of the potent kavalactones awa is known for.

At FruitStand, we only partner with the best specialty farms for exceptional quality of produce. When each harvest is available, we'll tell you whether the awa is considered organic or conventional.

Still curious about awa? Send us your awa questions any time on Instagram @Fruitstandcom!